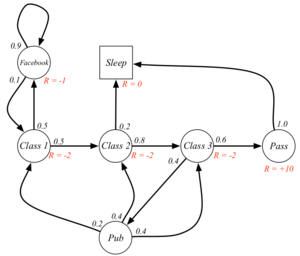 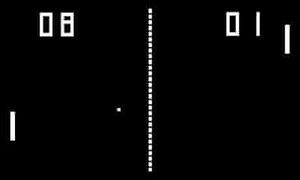 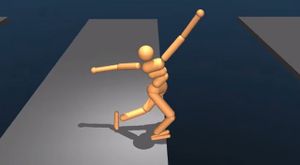 A Markov Decision Process is a stochastic, sequential decision-making method based on the Markov Property.